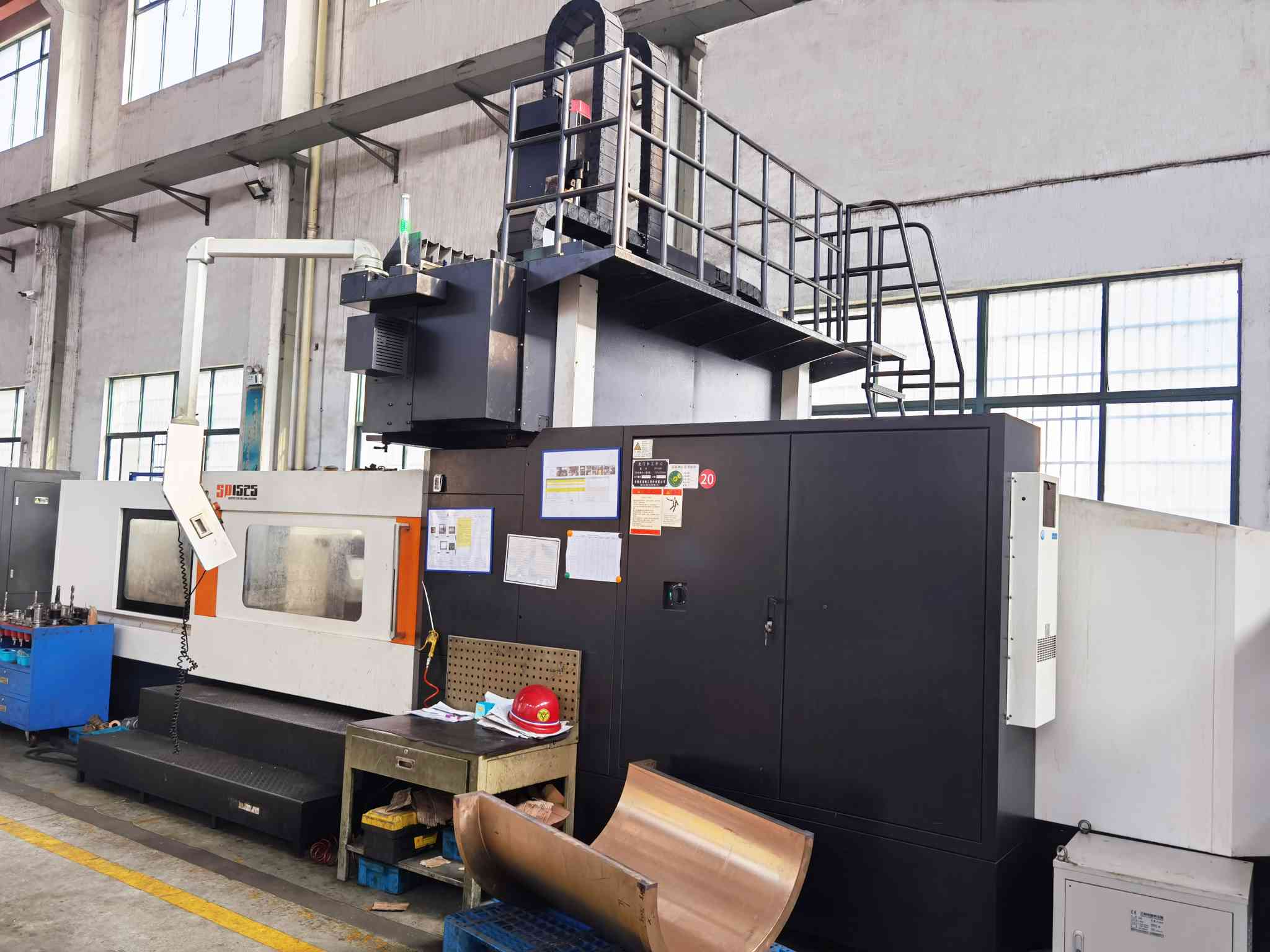 Sliding bearings are usually divided into two types: one is a bush-type thin-walled bearing, which is shaped like a tile and commonly known as a bearing bush; the other is a bushing, also known as a copper bushing, which is shaped like a hollow cylinder. This article mainly understands the form and preventive measures of early damage to the bush-type thin-walled bearing (bearing bush).

1. Forms of early damage
During the normal use of the bearing, due to the gradual wear and tear until it finally loses its working ability and ends its service life, this natural damage is unavoidable. However, if the bearing is prematurely worn or damaged due to factors such as improper engine assembly adjustment, poor quality of lubricating oil or poor operating conditions, it is an early damage caused by humans. Early damage not only greatly reduces the service life of the bearing, but also affects the normal operation of the engine.
According to the long-term experience of diesel engine maintenance, it is found that the common forms of early damage to sliding bearings include mechanical damage, bearing cavitation, fatigue pitting, and corrosion.

2. Surface corrosion of the journal: Spectral analysis found that the concentration of iron was abnormal, there were many submicron particles of iron in the bearing, and the moisture content of the lubricating oil exceeded the standard or the acid value exceeded the standard.

3. Wafer surface spalling: There are many large-sized fatigue spalling alloy wear particles and layered abrasive particles found in the bearing.

4. Fretting wear of tile back: Spectral analysis found that the iron concentration was abnormal, there were many sub-micron wear particles of iron composition in the bearing, and the moisture and acid value of the lubricating oil were abnormal.

6. Strain on the journal surface: There are iron-based cutting abrasive particles or black oxide particles in the bearing, and there is a tempered color on the metal surface.